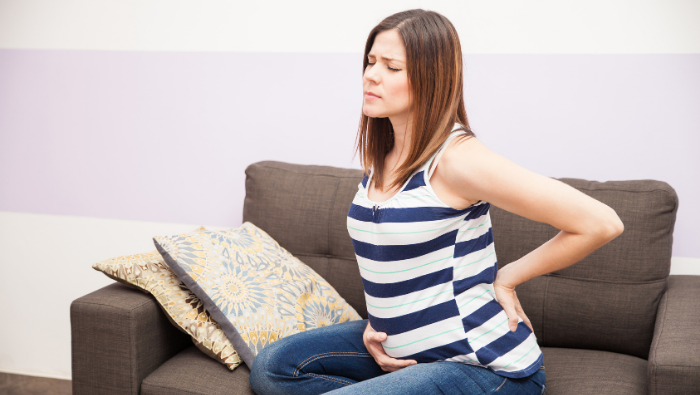 My name is Mandy Rempfer-Kuncio and I am passionate about the pelvis! As a pelvic health physiotherapist and a birth doula, my dream is for everyone to feel strong at their centre.  Thank you for visiting the Nurturance Health blog!

What Is Pelvic Girdle Pain?

What the heck is pelvic girdle pain during pregnancy? In this video post I dive into what it is 💁‍♀️ and in future videos/posts of this series I will give you some tips and tricks on how to help you feel better if you are experiencing it.

Check out the video below for all the details if you’re having pain during your pregnancy.  If you’d rather read instead, then scroll down and you can find all the info written out too. 😀

Let’s Take A Look At The Pelvis

If we take a top down view, the pelvis is a bony ring, or circle structure.  If you were to put your hands on your hips, you wouldn’t be putting your hands on your hips at all actually; instead you are putting your hands on the big wing bones of the pelvis call the illium.  If we follow the illium around to the back, we find the triangle bone at the base of the spine called the sacrum.  The sacrum comes down and finishes into your coccyx or tailbone.  In the front, the big wing bones wrap around to form the bones of the pubis.  Where they come together and meet in the middle in the front is a joint called the pubic symphysis (or symphysis pubis). From the sides down to the bottom, the ilium transition into the ischium, or your sitting bones. 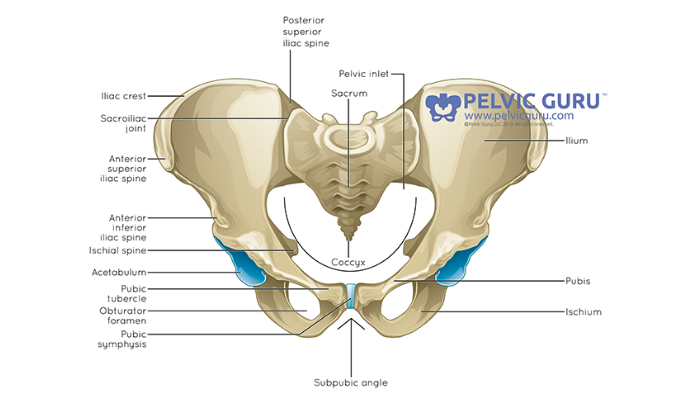 Permission to use copyright image from Pelvic Guru, LLC pelvicguru.com

The thing about pelvic girdle pain during pregnancy is that it can actually be anywhere in and around this bony ring or “girdle”.  Many pregnant people who experience pelvic girdle pain feel it in the front, at the pubic bone, or the pubic symphysis joint in the middle.

Sometimes then it is called symphysis pubis dysfunction (SPD).

But its still pelvic girdle pain.  Pain in this area can often feel sharp, and its sometimes called “lightning crotch”.

Sometimes people feel pain more in what they describe as the low back; that could be the lower spine, or where the lower spine meets the sacrum, or it could be at the sacroiliac joints – the joints on either side where the ilium meet with the sacrum.  These are also called your SI joints.  Sometimes its not so obvious where the pain is exactly, and often its not actually so obvious where the pain is coming from or what is causing it.  We can still call it pelvic girdle pain though.

Other places you can feel pain during pregnancy might be lower in the pelvis, in your pelvic floor (the bottom of your bottom), near your sit bones, starting to come down the front of your legs, or in the back in your butt or glute area.  You can get pain on the sides, and into your hips too.

This can all be called pelvic girdle pain.

Pelvic girdle pain can be a little bothersome, or it can feel really awful and be very limiting, or it can be somewhere in between; it can be sharp, or it can be sore and achey, and it can even move around to different places sometimes.

Many people want to know why pelvic girdle pain happens during pregnancy.  It is very common – 30-50% of pregnant folks will experience it to some degree before 20 weeks of pregnancy, and 60-70 % of pregnant people could feel pain in the last trimester.

There is no easy answer to this question of why though – pain is actually a complicated phenomenon.  It’s true that the pelvis is going through a lot of changes and adaptations as a pregnancy progresses.  There are hormonal changes, which do influence the tissues surround the pelvis, there are also increases in load and physical demand on the system.  You aren’t just carrying around you anymore – you are now carrying increased blood volume, a placenta, amniotic fluid and a growing baby.  The muscle systems that support the pelvis are also challenged as your pelvic floor adapts to that increasing demand, and your abdominal muscles lengthen and change and adapt too.  There are certainly biomechanical things going on here too!

BUT the human pain response is much more complex than just biomechanics.

It can be influenced by chemistry and hormones, and pain is actually primarily mediated in the brain – so your central nervous system is probably the BIGGEST player here.  That means things like sleep and stress and emotions all play a really big role in our pain during pregnancy too.

As a result, there is not a one-size-fits all answer to what might help you with your pain during your pregnancy.  But the good news here is that because of that, there are actually a lot of ways to have an influence on pain and improve your symptoms.

The influences can be different for everyone…

But we do know there are a few risk factors that might make it more likely for you to develop pelvic girdle pain (PGP) during pregnancy… they are:

It’s Not All Doom and Gloom!

I know this may sound like a lot of doom and gloom, but its an important subject to talk about because so many people feel pelvic girdle pain during pregnancy.  I do want to leave you with some hopeful encouragement…. The good news is that the vast majority of people who experience pelvic girdle pain during pregnancy will have it resolve very quickly after baby is born!  So there is a very good chance this is a temporary challenge.

More importantly however, what I really want you to know is that pain is CHANGEABLE.  You don’t have to suffer!  There are so many things we can do to help pelvic girdle pain during pregnancy.  I hope you can feel encouraged and we will talk about some tips for easing your symptoms in our next few videos!

← Prev: The Blossom Breath For Pelvic Floor Relaxation How To: Sitting and Sleeping When You Have Pain During Pregnancy → 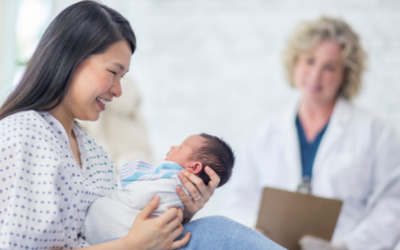 What’s Normal (Or NOT) After Birth 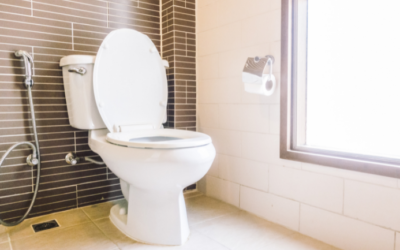 Are You Good At Peeing? 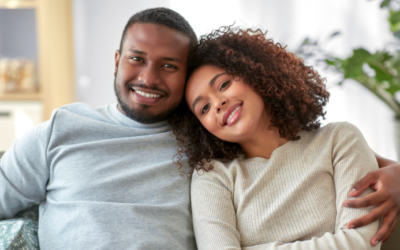 Getting Ready For Sex After Birth: Part 3